It’s funny.  In the private sector, it is common to hear about failure, but we don’t hear much about it in nonprofit leadership circles.

The world is filled with stories about scrappy entrepreneurs who toiled, even went bankrupt multiple times, before they finally hit it big.  In fact, just this afternoon I was listening to a podcast about a small business owner whose family went on food stamps before he found a sustainable business model.

For the most part, it’s an accepted part of private enterprise.  Entire issues of business magazines have been devoted to business failures.

People are putting it out there and wearing their challenges and dogged persistence as badges of honor.

Not so for nonprofit leadership.  We rarely hear about programs or initiatives that fail.  Yes, there are exceptions.  The New York Times and others reported on Madonna’s failed foundation, Raising Malawi, whose project to build a girls’ school collapsed after a $3.8 million investment.

This public failure is an outlier, though, picked up by the media more because it was sponsored by a high-profile celebrity more than anything else.  The only other nonprofit failures I’ve read about are crazy sting operations where someone gets caught saying – or doing – something they shouldn’t have.

A Missed Opportunity for Nonprofit Leadership

In general, the social sector has a way to go before we openly discuss our failures and accept them as inconvenient, but necessary, stepping stones to success.  In my mind, it’s a missed opportunity.

Some of my biggest failures have generated the greatest learning.  Have you ever said to yourself, “I’ll NEVER do THAT again!”  That was probably one of those moments for you.  At that moment, you are certainly feeling frustrated, but didn’t you also feel a sense of relief?  Lesson learned; case closed.  And, I’m better equipped to handle that problem next time. Done and done.

So, why do nonprofits have a hard time embracing failure?  I’m not talking about something as drastic as an organization closing its doors.  I’m talking about our failures to communicate clearly with the people who matter most, the failure to plan a pilot project properly, the failure to honestly and proactively address poor performance, the failure to provide enough or the right resources to your team, etc.

Embracing your failures means taking a big breath, putting them under a microscope, and taking a good, hard look.  And then, doing something about it.  Sunshine is a wonderful natural disinfectant, so why not air that laundry?! 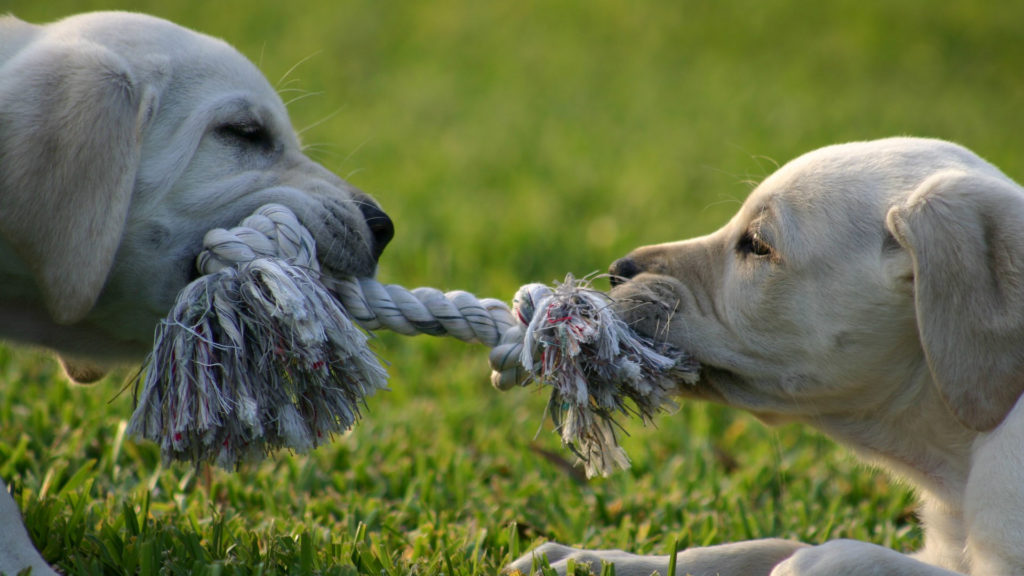 By now you’re probably thinking, “I have my reasons, believe me!”  They might even include one or more of the following (if I missed any, feel free to post them in the comments).

These are all valid reasons, and they are driven by one common denominator — fear.  I think it’s time to address those fears head-on.  We need to change this culture of denial because it is not helping us.  It may, in fact, be hurting us in the long run.

In reality, total transparency can be very empowering.  Just imagine if you took a look at your tired, out-of-date, text-heavy home page and said, “Yep, true dat. Our website sucks.”

OK!  Glad you got that off your chest!  Now you can set about finding ways to deal with that reality.  Maybe it doesn’t get fixed overnight.  That’s OK.  At least it’s on the radar, and you can begin to think creatively about how to get it done.

You may still be skeptical about this whole idea of failures as missed opportunities the universe presents us with.

If so, check out the website Admitting Failure. It will inspire you to hear how others are learning from failures, including global NGOs. It’s a refreshing look at failures from brave development professionals around the world who are willing to open up and share.

But first, let’s start with a few TRUTHS.

When you innovate, you will fail.  At least to some extent, at some point along the way.  As we chart new waters there’s simply no way around it.  We’ll forget an important cog in the process or neglect to get buy-in from an important stakeholder.

Failure is painful, but you can turn that pain into gain if you are willing to face it head-on.

Or at least the horrible feelings associated with it aren’t.  It appears one of our greatest fears — to fail at what we really care about — is unfounded.  The pain we imagine we’ll feel if we fail simply won’t last.  Even in the most traumatic times of our lives, research shows that we almost always have the ability to rebound.

Researcher George A. Bonanno at Columbia University has noted that “most people adapt surprisingly well to whatever the world presents; life returns to a measure of normalcy in a matter of months.”

So, we’ll get over it, no matter how big the failure.

We are actually hard-wired to do so.  Our bodies create all kinds of brain chemistry that help us overcome, even when we cope badly.

Bonanno coined the term “coping ugly” to describe the wide variety of coping mechanisms that humans use to deal with trauma, like denial or narcissism, that may not be healthy otherwise.  Hey, they may not always look pretty, but they work.

Failure Can Be Helpful

Failure has another upside, too.  At the very least, it gives you a bottom baseline to work from.  If you know what failure looks like, you’ll have a better understanding of what success might entail.

If you’re unsure what direction to take to fix a problem, start by analyzing all of the actions that are the polar opposite of what you did when you failed.  A new route may appear.

So now that you know failure is a reality and it can’t really hurt you, let’s talk about how to harness that energy and convert it into gold.

How to Make Failure Work for You 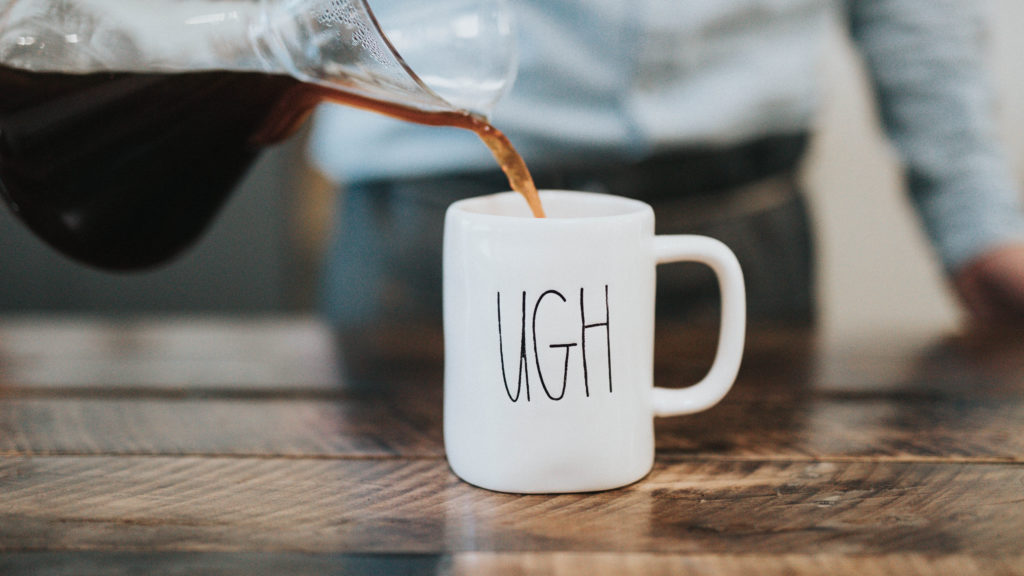 So, if you agree with me that sh**! happens, its effects aren’t permanent, and it can actually help you, here are a few things you can do in your nonprofit leadership role:

Addressing societal problems and making true change in the world is challenging.  If it weren’t, someone would have figured out how to monetize the whole endeavor.

So, it’s about time we owned up to it.  But, also the time we spoke more openly about our lessons and the grit it took to learn them.

And, it’s time for donors and funders to buy into the spirit of “failing forward.” Not every initiative will be successful.  That’s just a fact.

So, isn’t it time we stopped trying to hide our stumbles and started moving forward with confidence, without fear, and with a beginner‘s mind?

There’s so much more to learn about mobilizing communities for change.  Let’s make our mistakes, and get ready to grow exponentially.

What Nonprofit Leadership Lessons Have You Learned from Failure?

Have any failures you’d like to share?  What were your key takeaways? Would you trade them for successes, or were your roadblocks really valuable, acting as a catalyst to your progress?